Neurologist Jānis Mednieks from Pauls Stradiņš Clinical University Hospital first interest was computer science. After studying for half a year he understood that this was not his real calling and went on a long hitchhiking trip with friends visiting Iran and other far away countries. His first encounter with medicine was in a psychiatric hospital in Wales where he was volunteering. This experience inspired him to study medicine and he chose neurology in his 5th year. Neurology requires a thorough situation analysis – one has to think a lot and put together clinical, radiology and other test results, as well as actively communicate with the patient to find the correct diagnosis, and then use all this information to choose the appropriate treatment method.

Why am I involved in research?

My father is a researcher so it is perhaps his influence. Every time I do an established therapeutic manipulation or some other procedure I ask myself whether there might be another better, or more efficient way of doing it. It is not enough for me to know that someone has already discovered something and that I can follow existing paths – I have an urge to test and to improve. There was a period in my career when I was mostly doing clinical work without conducting any research. At that time I had a strong sense that something was missing and that I needed more creativity in my life.

My field of research concerns neurodegenerative disorders that affect the brain and can accelerate ageing. This includes diseases associated with thought disorders such as schizophrenia and dementia. I am currently involved in an important study on functional brain disorders that might be caused by various musculoskeletal problems like arthritis, for example. Joint diseases release inflammatory molecules into the bloodstream that cause inflammation in other organs including the brain where they can gradually cause changes. Such changes are often overlooked using traditional tools, but in this study, by using special methods such as magnetic resonance imaging, cerebral dysfunction can be detected early making it possible to start aggressive treatment. In the case of dementia, for example, when brain cells are significantly damaged, or even dead, functional changes have already happened some 10 or 15 years prior. If the patient had received treatment back then these diseases wouldn't have advanced. Cognitive disorders are not only a problem for the elderly, but also for young people. This study could find the reason – whether it's genetic or associated with a connective tissue disorder. 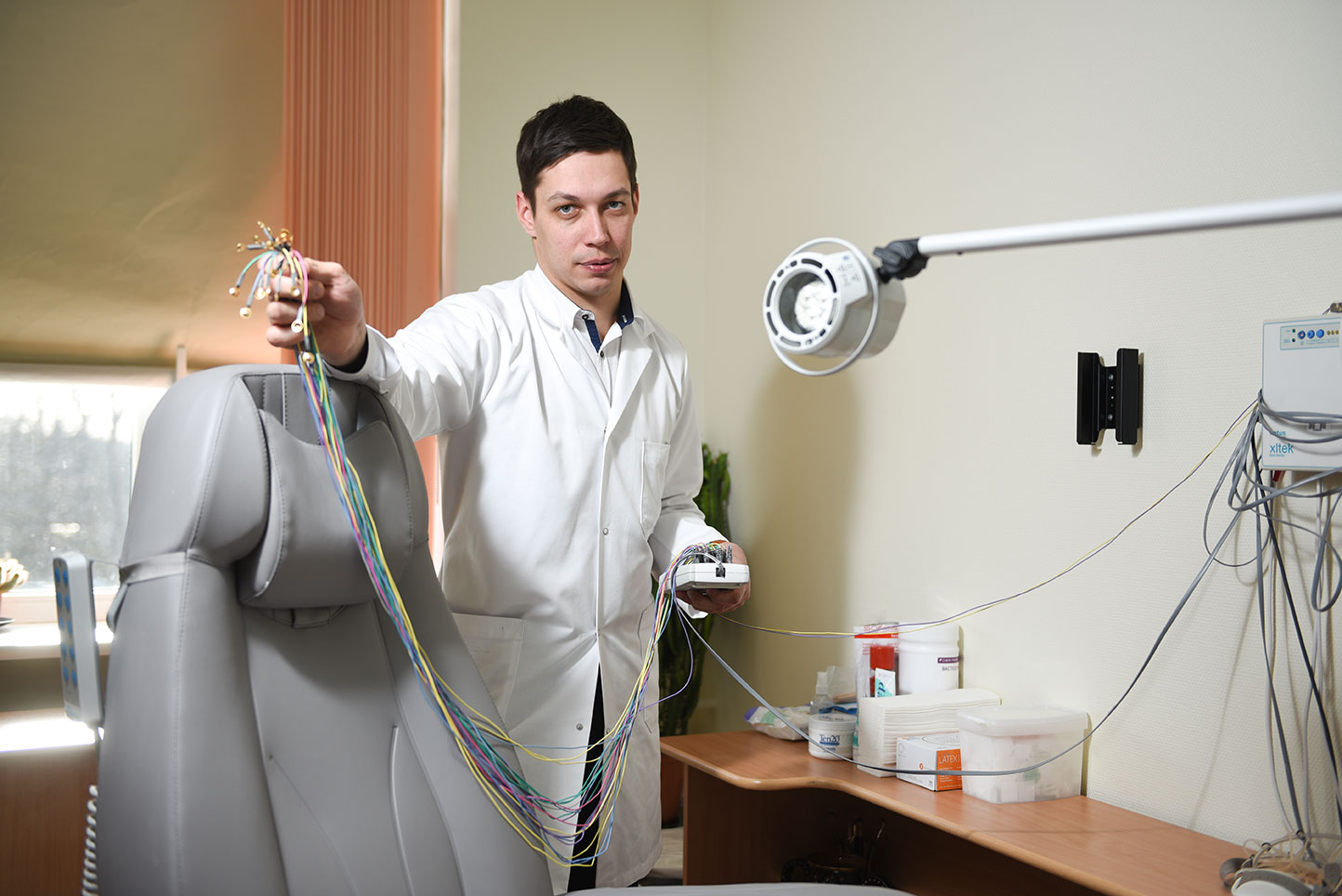 Why will I attend RSU International Research Conference?

I am glad that the concept of the conference is changing – it's becoming more dynamic and the topics are chosen more thoroughly than before. I am going to talk about methods of cerebral dysfunction diagnostics in regards to connective tissue disorders.

Why should others attend the conference?

I think that it is important for researchers, physicians and representatives of other fields to interact. Sometimes there are situations when a colleague, or someone attending the conference shares an opinion which unexpectedly provides a solution to a problem, or sparks an idea in another participant. The conference is a unique opportunity and a platform to make new contacts. Its potential should definitely be utilised. 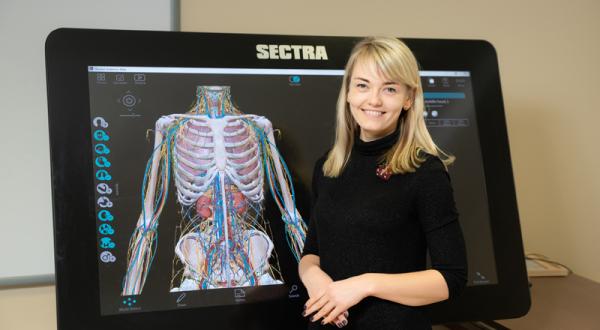